Union Mill Elementary School opened on September 2, 1986 under the leadership of our first principal, Brenda Spratt. In November 1986, the Washington Post reported: "Union Mill Elementary School in Clifton is so new that children who live across the street are not allowed to walk to class because nearby sidewalks have not been built. In fact, it was a rush job to get the Fairfax County school finished on time. When its staff arrived August 21, principal Brenda Spratt recalls they were walking under ladders and over wires. But the school, which draws pupils from one of the fastest-growing areas in Fairfax County, already has 145 more students than the projected enrollment of 400 and is expected to be at capacity—885—in just three years." (Actually, the enrollment crunch came much sooner than that—in just one year instead of three. By August 1987, enrollment at Union Mill had reached 893 students).

The Washington Post article continued... "Union Mill Elementary School opened in September with 511 students, as of Friday had 545 students, and is adding five a week as new houses spring up in nearby subdivisions. Spratt said the unexpected growth came because construction of nearby housing was finished faster than forecast. Spratt had $5,300 added onto her $35,000 textbook budget to accommodate the extra growth, which added nine extra classes of children. Workmen still walk through the building from time to time, and two construction trailers sit in back of the school. The only major unfinished piece of construction is the drop ceiling in one of the school’s two theaters. Union Mill already has an elected student government, and students helped pick the school colors, and mascot. And, yes, there is a school song, being written by students with ample coaching from the music teacher. One verse is complete: We have a school that’s special, We already know it’s so, And this we will remember, No matter where we go.”

Between 1891 and 1932, the Old Dominion Stone Company quarried and processed soapstone at a location within the current Little Rocky Run Community. The millstone in front of our school was once owned by the Old Dominion Stone Company, and was used to grind soapstone into a fine powder called talc. The millstone is the property of the Little Rocky Run Homeowners Association and was placed on display with the help of Cub Scout Pack 1859. 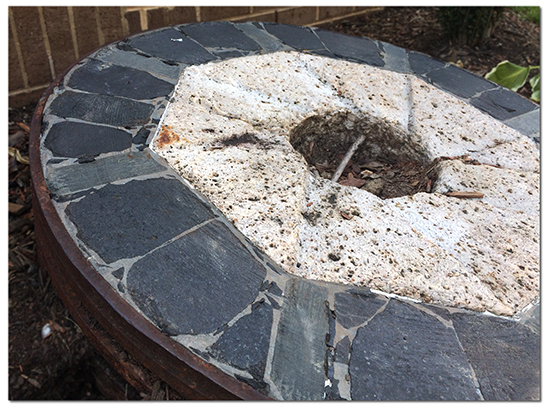 What's in a Name?

Learn about the origin of our school's name and the history of the Union Mills area. 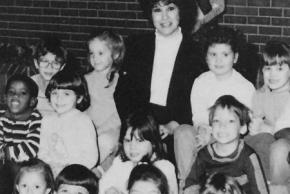 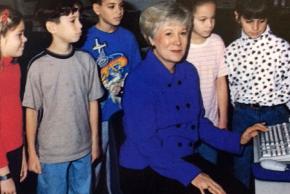 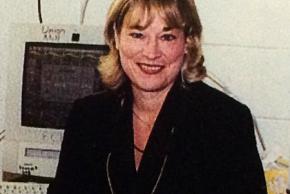 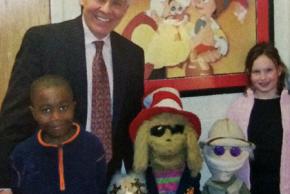 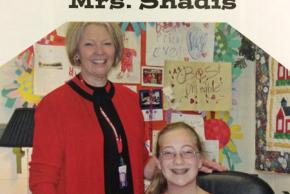 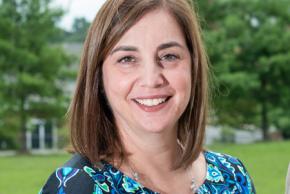